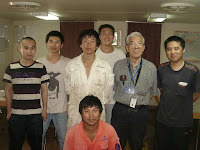 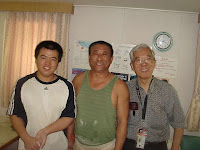 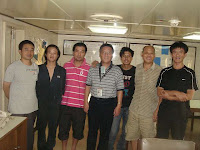 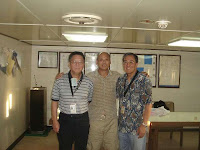 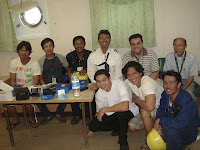 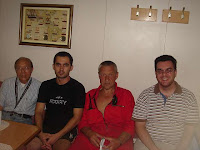 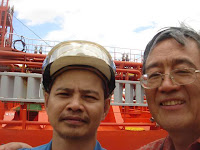 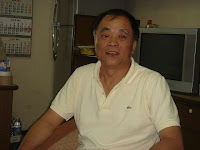 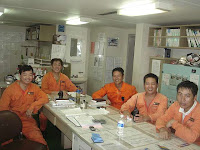 Mercy, peace and love be yours in abundance. (Jude 2)

To him who is able to keep you from falling and to present you
before his glorious presence without fault and with great joy - to
the only God our Savior be glory, majesty, power and authority,
through Jesus Christ our Lord, before all ages now and
forevermore! Amen. (Jude 24,25)

Grace, mercy and peace from God the Father and from Jesus Christ,
the Father's son, will be with us in truth and love. (2 Jn. 3) 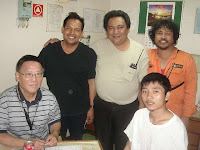 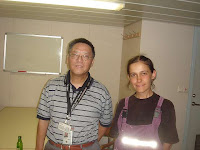 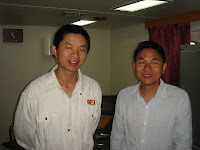 Grace and peace be yours in abundance through the knowledge of
God and of Jesus our Lord. (2 Pet. 1:2) 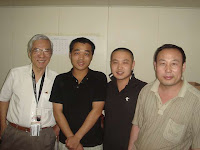 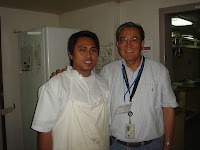 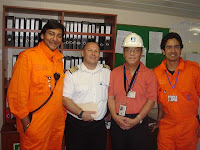 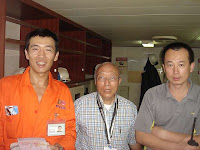 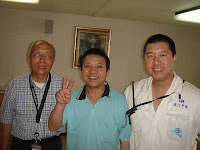 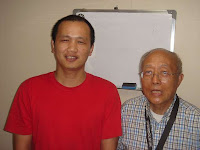 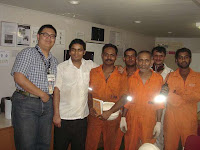 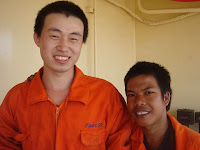 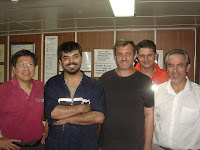 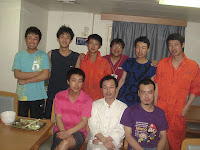