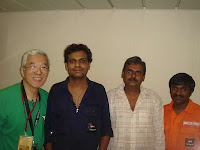 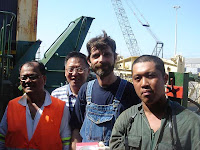 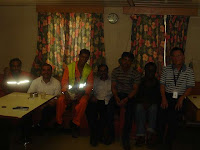 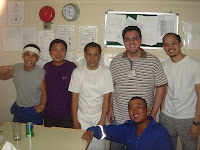 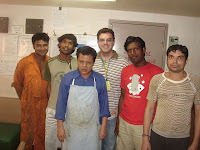 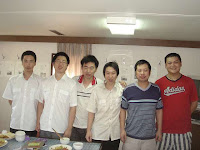 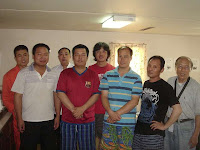 Grace and peace to you from him who is, and who was, and who is
to come, and from the seven spirits before his throne, and from
Jesus Christ, who is the faithful witness, the firstborn from the
dead, and the ruler of the kings of the earth. (Rev. 1:4,5)